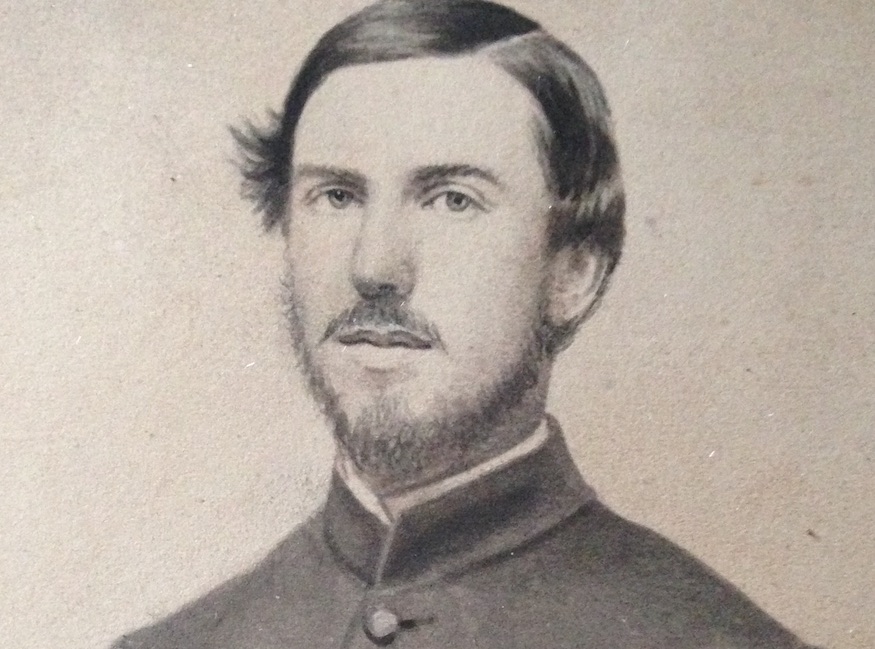 The Day I Burned the Piano