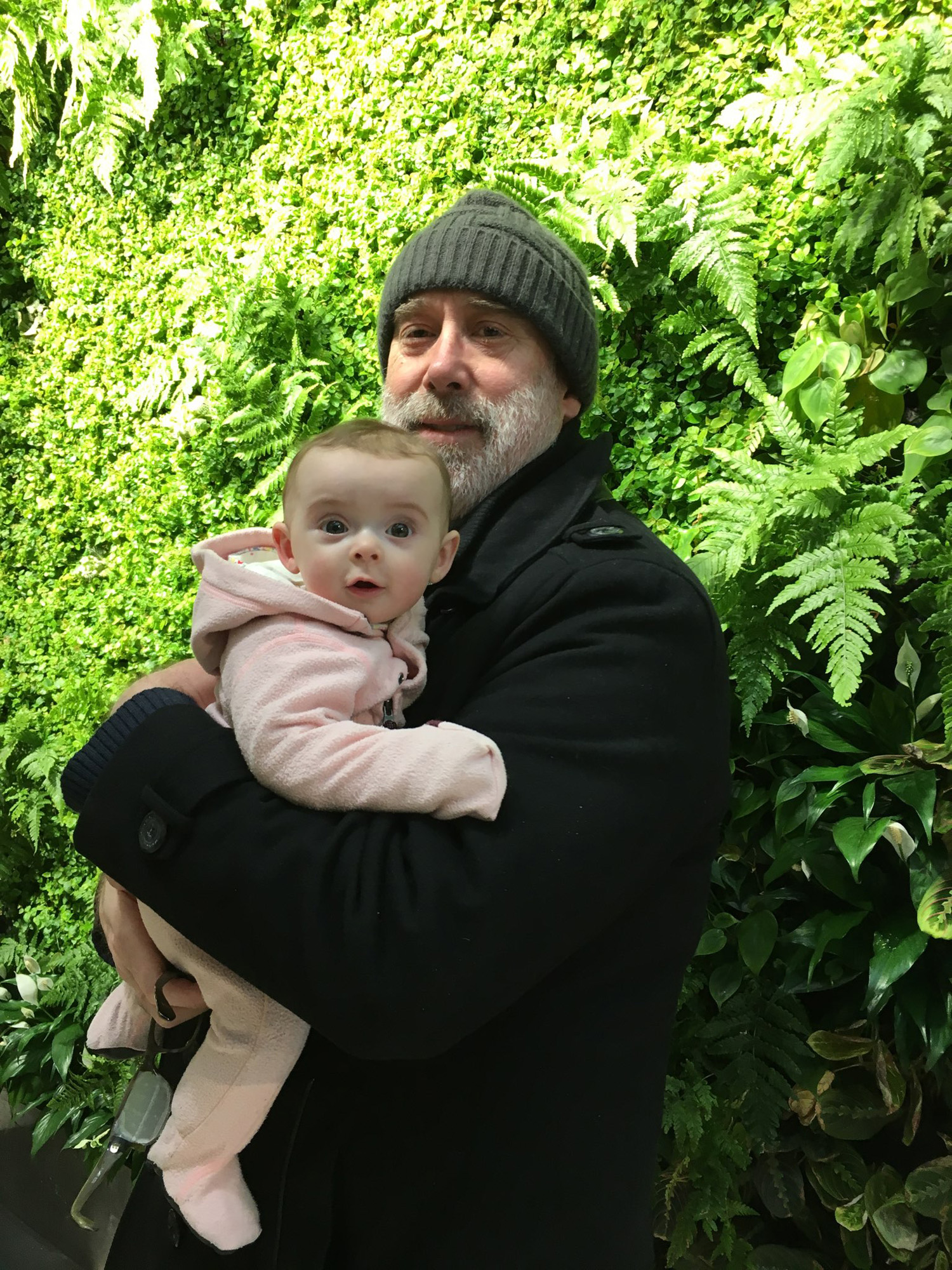 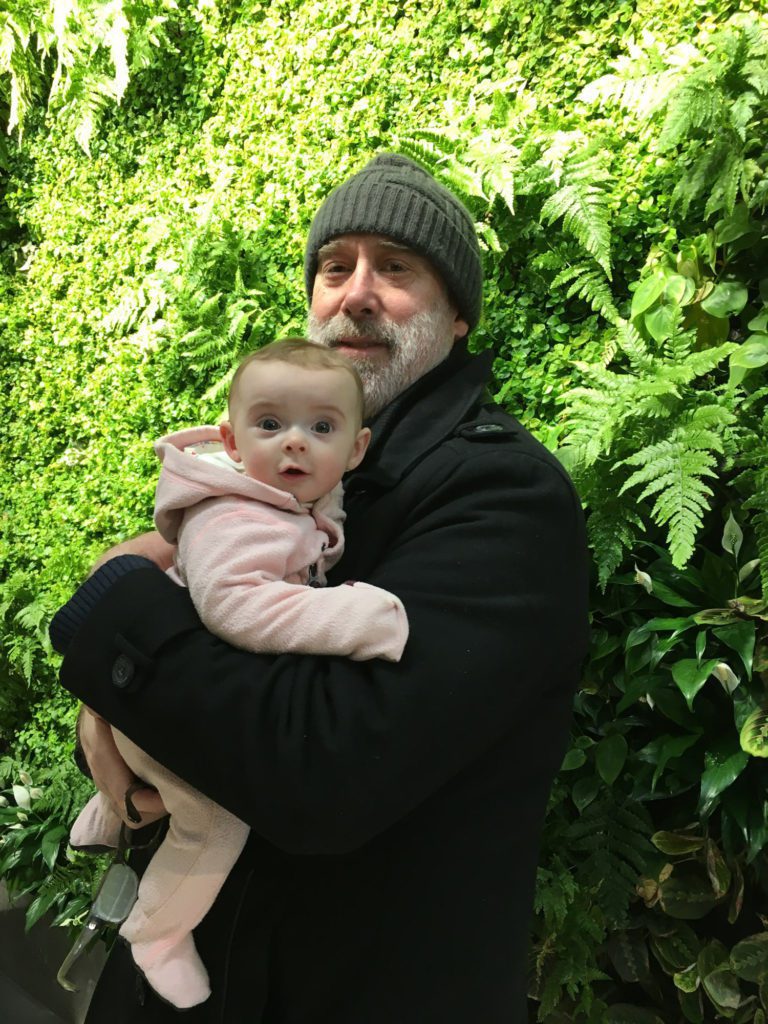 When I saw this picture of me an my granddaughter, Roen, before a lush living wall of ferns I couldn’t help but think of climate change and the world she will live in. I was born in 1959 and Roen was born in 2018. This span of time has not been good for the environment. Scientists have been warming us about climate change for decades, yet no significant progress has been made to stop it. In the same year of Roe’s birth, 13 US Federal agencies issued a report with stark warnings on the environmental and economic impact of climate change.

What are we grandparents going to do about it?

Some leaders are pushing for a “Green New Deal” that will rapidly shift our economy away from the use of fossil fuels, with a corresponding increase in our use of clean energy.

I don’t care what political party anybody belongs to. This should not be about politics. The question before us is as simple as this. Do we want our grandchildren to live in a world of increasingly extreme weather? A world where it will become so incredibly hot or cold that survival is at best a challenge, and at worst impossible?

I was just a boy when John F. Kennedy challenged America to go to the moon. To my parent’s generation, it seemed impossible. But the very audacity of the challenge inspired them to go for it.

We must once again do the impossible. Our grandchildren’s lives depend on it.