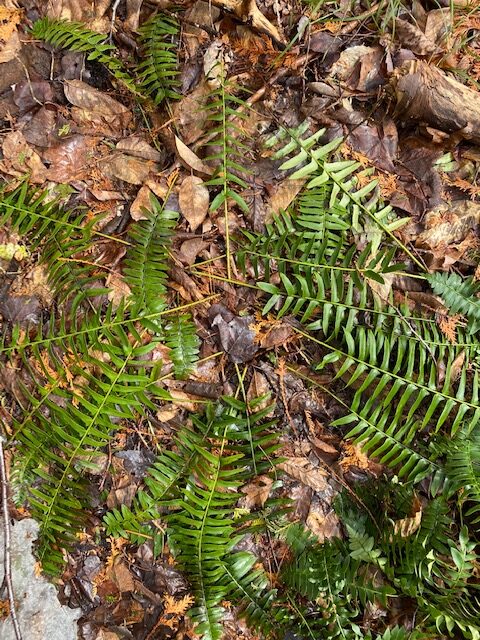 The Passage of Time (a meditation in words)

When you get to be sixty-two like me, or somewhere in this neck of the woods, you’re used to hearing things like, “Where does the time go?” Or, when we talk about our four grandchildren, “They’re growing up so fast!” My wife and I have a weird sense of time these days, with different recollections of when things in the past happened.

We’ll be thinking about when something occurred (a kid going off to college or whatever) and one of us will say, “It was the year we had the house painted. Twelve years ago.”

“That wasn’t twelve years ago!” the other says, “That was twenty years ago!”

It’s not that we’re losing our minds. It’s that the ship we are traveling on through time experiences warp speed without us every exclaiming “Make it so!”

(That’s a Star Trek Next Generation reference, in case you’re not a total geek like me).

So, sometimes we don’t notice when a decade whips past. And yet the most recent stretch of time during the pandemic has felt like two of the very longest years ever. Have you ever noticed that really, really good movies that are three hours long seem like they’re over in an hour, while terrible ninety-minute movies last an eternity? Our perception of time is all relative to our experiences. Life is just another story we just happen to be living.

I am writing this from our farm in the far reaches of Vermont in a place called the Northeast Kingdom. The locals joke that July and August are two months of bad sledding. It’s one of those funny/not funny jokes because winter here is in fact interminable, with snow not uncommon in May. Often, nothing seems to change for many days in a row. We look out the window most mornings in March to see snow falling.

Yet when I really pay attention, I can see spring trying to rise up and find me.

Last week I went on one of my daily walks through the woods, along a rushing brook, and there in front of me was something startling: a bright green fern sprouting up and out in all directions. I found it strikingly beautiful, perhaps because it was in the middle of a very cold forest full of ice and snow. In a few weeks, or maybe a month, the lilacs along our deck will extend their limbs as if stretching for the first time after their long sleep.

Seeing these snapshots within my life’s story is like a time stamp, a reminder that this is not really one big blur going past — not if we take the time to pause and look.

I think of this when I see my grandchildren, in person or on Instagram,….

…My eldest grandchild, a seven year old boy now, in a picture where his arms are so long he looks like a teenager. He’s perched on my shoulders, smiling from ear to ear, on top of the world.

I see this same boy holding my three-year old granddaughter’s hand as they walk through the halls of an aquarium surrounded my luminescent fish. Cousins and buddies already! Wow.

I see my youngest granddaughter, barely one year old, saying my daughter’s name for the first time, “Ab-i-gail!”

I see my youngest grandson, age five, helping my daughter chop vegetables, dressed in his Ninja costume and using what appears to be a Samurai blade.

I hear the sound of a grandson laughing as I launch him like a rocket off my shoulders while standing in Lake Willoughby in August, and see him flailing through space before splashing down; as soon as he’s surfaced he’s shouting, “Do that again! Higher!”

Experiencing these moments fully, examining them as the jewels they truly are, doesn’t slow the rushing time of life’s narrative—because, as I said, good stories do seem to go by faster—but added together they create a mosaic that transcends a ticking clock. The picture is grand and breathtaking.

And while I’m working every mental muscle to see the NOW, I’m also looking back on occasion because that helps put the present in context. This blog has helped me tell stories that have formed a kind of time capsule, for my readers and for myself. Today I read again the very first post I wrote. Here it is:

Today my daughter Abigail shared the news that I am the grandfather of a heartbeat.

The ultrasound image was pasted into a Valentine’s card

A black and white Rorschach, with one tiny hand reaching up as if to say, “Hello.”

It whispered of future walks in a Vermont meadow

Smeared peas and Cheerios soggy with milk on a highchair tray

And sitting together by the brook, staring in wonder and silence

At water spiders darting here and there.

What are things you are experiencing now that form your own story and colorful mosaic? If you’re a grandparent, how do these experiences enrich your life? Please feel free to share your thoughts through posting a comment.

Marks on a Wall