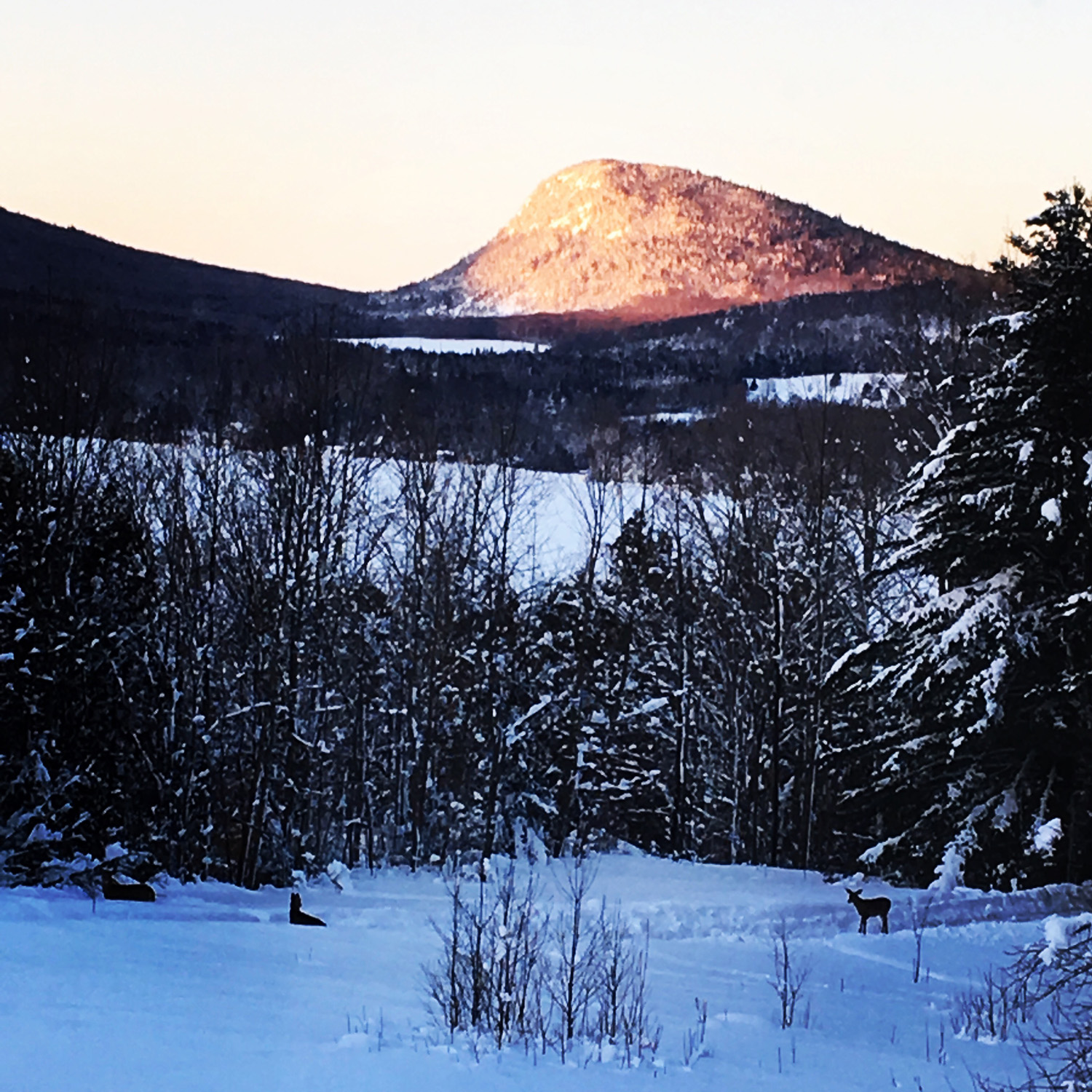 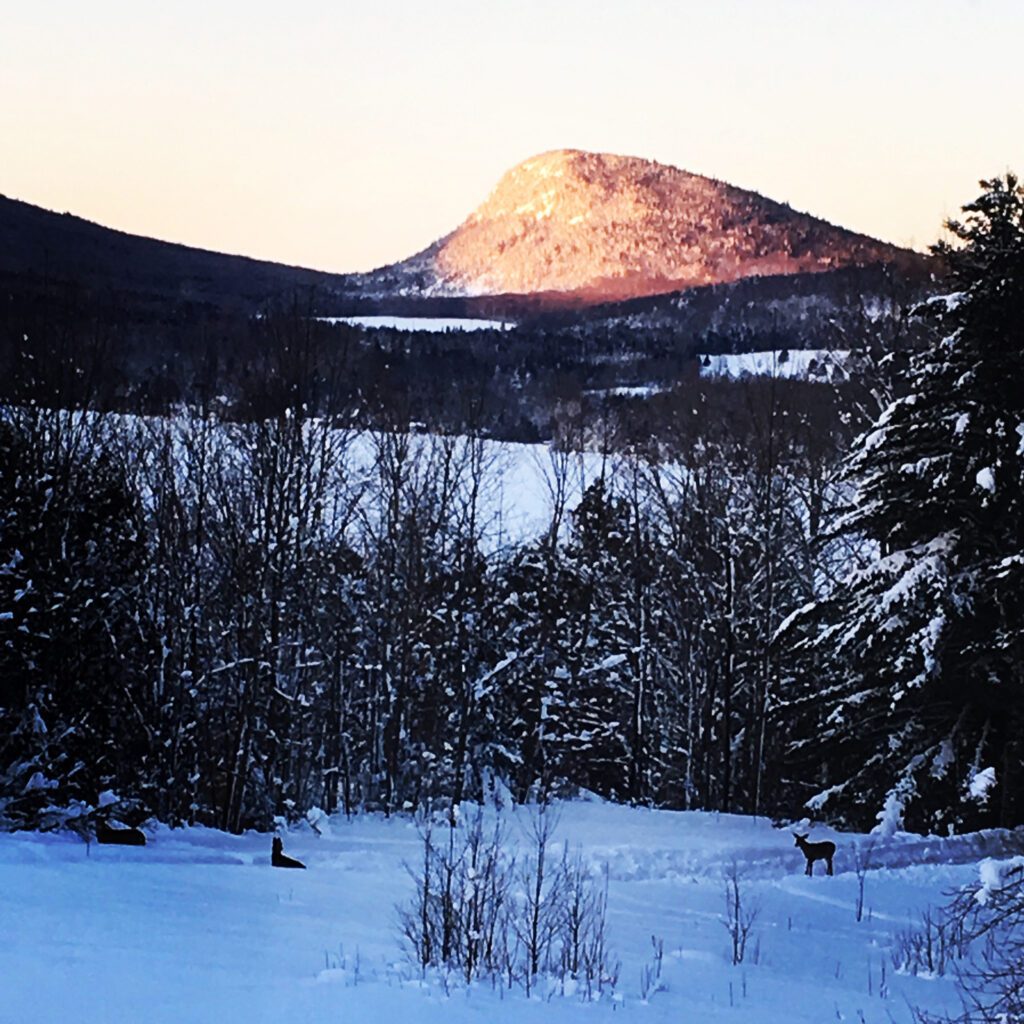 The eye doctor looked at me clinically, calmly and said, “There does not appear to be any obvious reason why your 6th optic nerve stopped working. Could be just a virus and your vision will clear up on its own. But we’ll have to have an MRI done to rule out a brain tumor or stroke.”

This is the kind of thing one hears at the age of 59, a sort of welcome basket to 60 packed with nasty shit I don’t want to think about.

A week before the appointment, my vision had gone double. While driving, the right side of the road looked as if it were in the middle of the road at an angle. A person six feet away looked like twins.

I’ll admit that I’m a worrier.

As soon as the doctor said the word ‘tumor’ I was sure that was exactly what had caused the problem. A friend of mine had told me only recently that if I died today, I’d have lived an amazing life and should have no regrets—especially since I have three grandchildren. How prescient of my friend to predict my impending demise so accurately!

But kicking the bucket now was not, I told myself firmly, going to happen because I’d promised I would be there for my grandchildren for a long, long time.

You have to wonder how many people have similar objections to death, as if the Grim Reaper actually listens.

One minute we’re raising perfectly reasonable objections, and the next we find ourselves suspended in the air looking down at our bodies on the operating table, in the car wreck, or slumped at a restaurant table by the hidden bits of almond garnish we had told the waiter we were allergic to.

The MRI brain scan came out negative. Miraculously, my baseball-sized (it had actually grown to be larger than my whole head) tumor did not exist. Within two weeks my vision started to clear up.

When you hear the word ‘tumor’ from a doctor, though, you can’t ever fully forget it.

The word sticks to your consciousness as vigorously as any stage 4 glioblastoma grips your brain. Trying to force the fear out doesn’t work. What author Siddhartha Mukherjee called “The Emperor of All Maladies” rules the fretful underworld of our everyday existence, and the only way to deal with this reality is to accept it and let the fear flow out as quietly as it flowed in.

With this in my mind, I went snowshoeing in the Vermont woods today after a heavy snowfall.

Even with the snowshoes on, each step took me two feet down, and I began to sweat in the chill air as I churned deeper into the woods. Fresh deer tracks in the path showed they’d been there just before me.

I paused when I reached the Falls. In other seasons, this part of the brook is where water cascades over wide, flat rocks coated in thick green moss. Today, a gap in the snow showed only a peek of the rushing water beneath, and the sound of the water was muffled by the heavy snow that clung to tree branches like a thick white parka. I stood there, listening and looking at nothing, for a long while, until I saw with a start three deer leaping to the left and away up the hill, the sides of their faces and big bright eyes and their broad tan flanks one after the other visible only briefly between the trunks of cedar trees.

The cedar trees….the bark of cedar trees…I stared at the bark of the nearest tree and saw its dark brown color in stark contrast to the white snow all around, and noticed the texture of the bark, the pattern of narrow lines of vertical growth separated by troughs, and the way branches grew out of the bark as if they had muscled their way through a curtain, leaving semicircles of growth around them.

And then like a camera that zooms away from its subject, I took in the whole scene of cedar trees, dozens of them along both banks of the Falls, and the flowing mounds of snow around the base of their trunks, white snow that in the shade of the cedars became light and even dark blue, with the brown corduroy of the cedar trunks rising out of the blue and blending with the snow-covered boughs towards the thick canopy of branches above.

After a time—I can’t measure it in minutes—I trudged back out of the forest and came into the field by my house.

The sun was just starting to come out after the last remnants of storm clouds melted away, so here the snow was blindingly white.

I went inside and ate hot chicken soup by the fire.