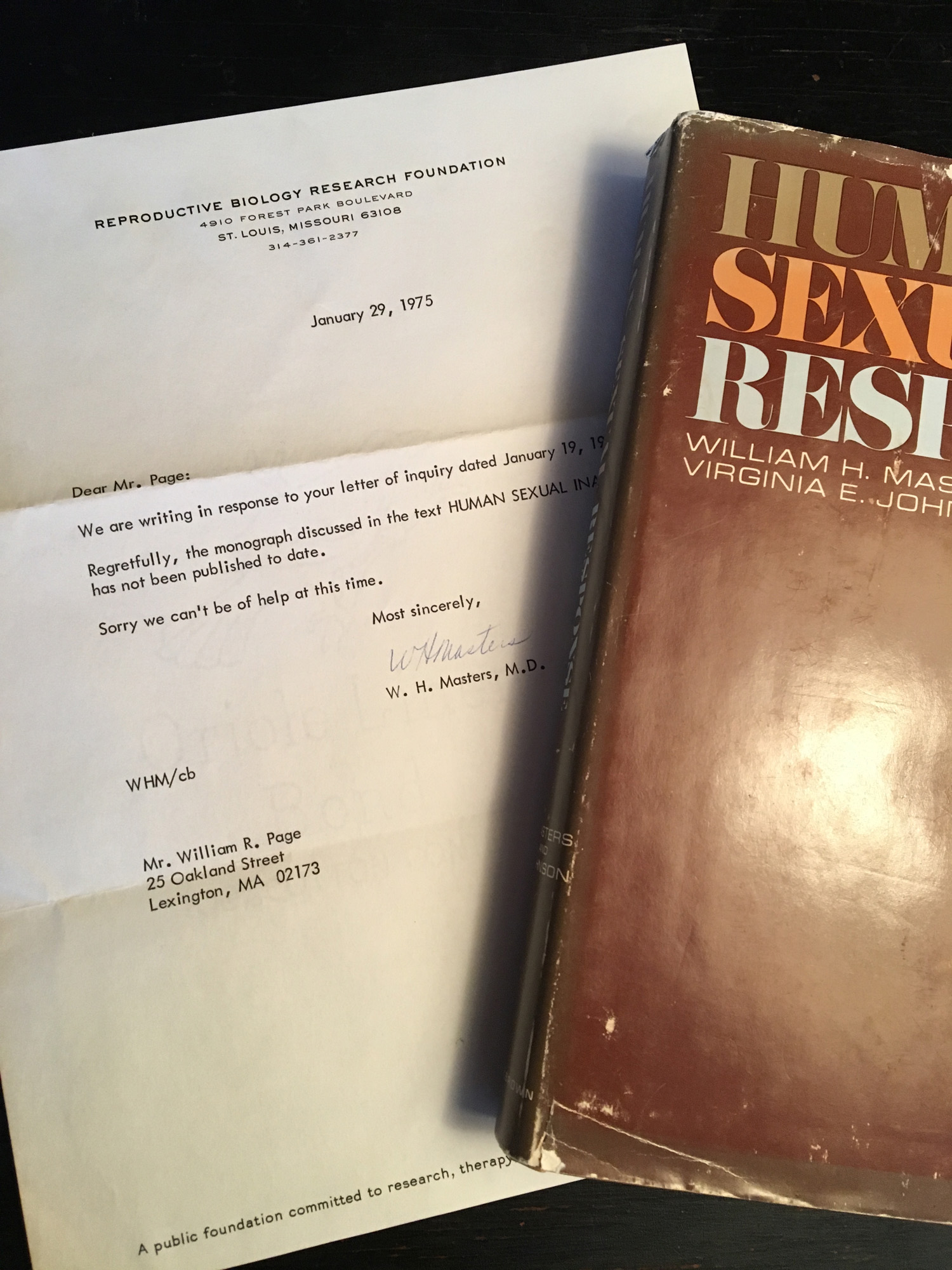 grandpateddy1
2392 views
1 Comment on A letter hidden in a book for fifty years. An enduring sexual mystery. 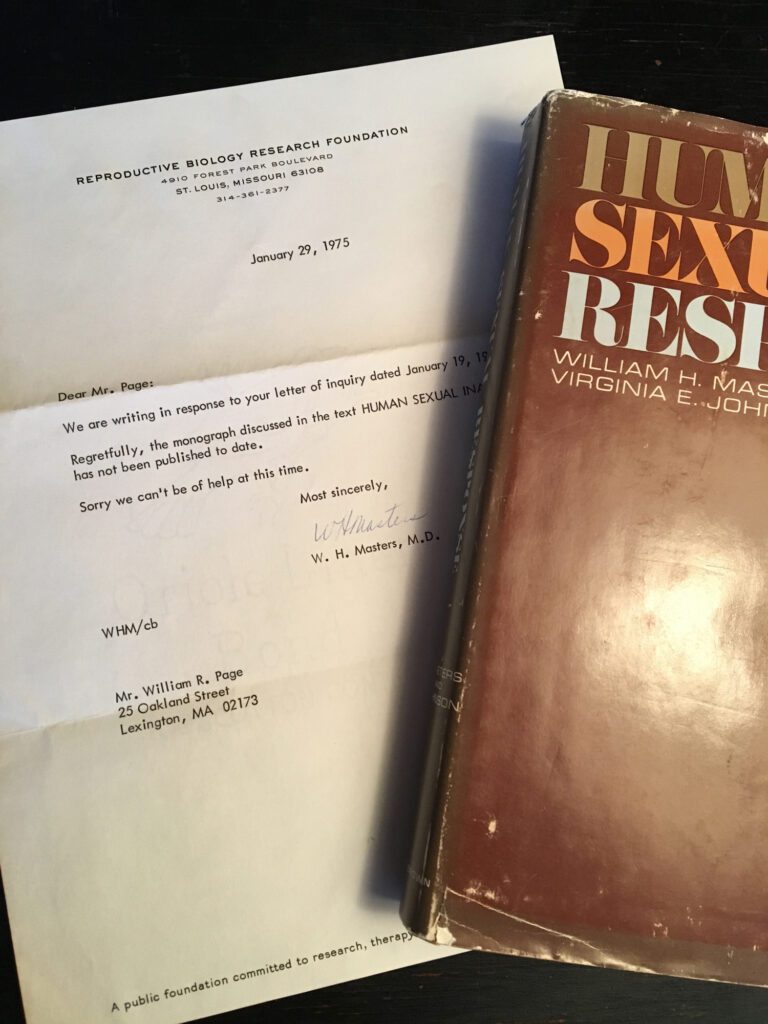 In the post-World War II economic boom, America mass-produced many things, from cars to TVs and washing machines, but making babies was our most prodigious accomplishment. My parents gleefully did their part in the baby boom production effort, with five of us boys born over an eleven-year period.

I use a euphemism like ‘production’ in relation to baby making because, like everyone else, I can’t bear to think of my parents having sex. But for the purpose of this story there’s simply no avoiding the word. My parents must have had plenty of sex, and my dad in particular found great joy in it for as long as he possibly could—certainly extending into his later life as a grandfather.

My mom, at that point, was not so interested; I know this because she would proclaim her disdain for sex publicly at the dinner table.

“I did my duty plenty,” she said, eyeing dad with unbridled disgust.

Just how interested was my dad in sex? After he passed away at the age of 92, I found out.

I was going through his extensive library one day and came upon a copy of Masters & Johnson’s book, Human Sexual Response, and as I leafed through the pages I was surprised when a letter popped out, and even more surprised when I discovered it was written to my dad from William H. Masters himself. The masthead shows that it was sent from the REPRODUCTIVE BIOLOGY RESEARCH FOUNDATION in St. Louis, Missouri.

The letter reads as follows.

We are writing in response to your letter of inquiry dated January 19, 1975.

Regretfully, the monograph discussed in the text HUMAN SEXUAL INADEQUACY has not been published to date.

Sorry we can’t be of help at this time.

I stood in dad’s library holding the letter, stunned and curious.

My parents were 53 years old in 1975, probably at an age when dad was still raring to go in the bedroom. So, did he reach out to William Masters—in 1975 already considered a pioneering legend in the field of human sexuality—in a desperate attempt to fathom why my mom didn’t want to ‘do it’ any more? Or did he secretly have doubts about his own sexual abilities?

And perhaps the biggest question: What exactly did William Masters not know about sexual inadequacy, or what did he choose not to share with my dad?

The book that held the letter so tight for fifty years did not include any overt references to sexual inadequacy.

Although there were intriguing chapters such as (and I’m not making this up) “The Artificial Vagina—ANATOMY AND PHYSIOLOGY.”

I can only imagine what my mom’s response would have been if she had learned that dad was reading the chapter titled THE REPRODUCTIVE VISCERA—THE VAGINA (page 233). Surely any desire she might have felt to ‘do her duty’ would have jumped out the window and kept on running.

Some mysteries are better off not solved.

ADDENDUM: My wife, who is my toughest and wisest critic, said of this story, “I like it, but what does it have to do with being a good grandpa?” The answer is that I think that we as grandparents are often in long-term relationships, and we can learn a few things about how our parents worked through their marital issues—or didn’t. Instead of having a typical blog that offers advice (“Five tips being a good grandpa!”), I’d much rather tell stories that are rich with the ambiguities of life and let readers draw their own conclusions.