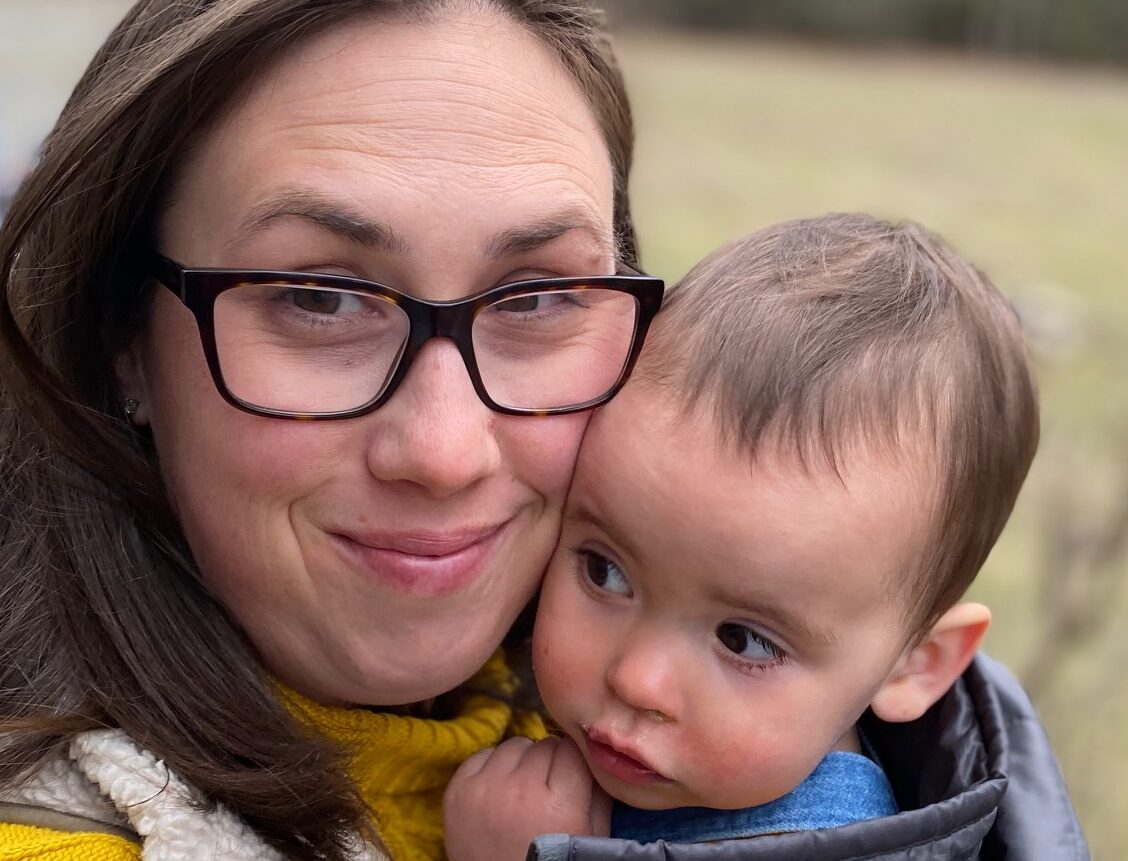 Fostering the Best Future for our Daughters & Granddaughters 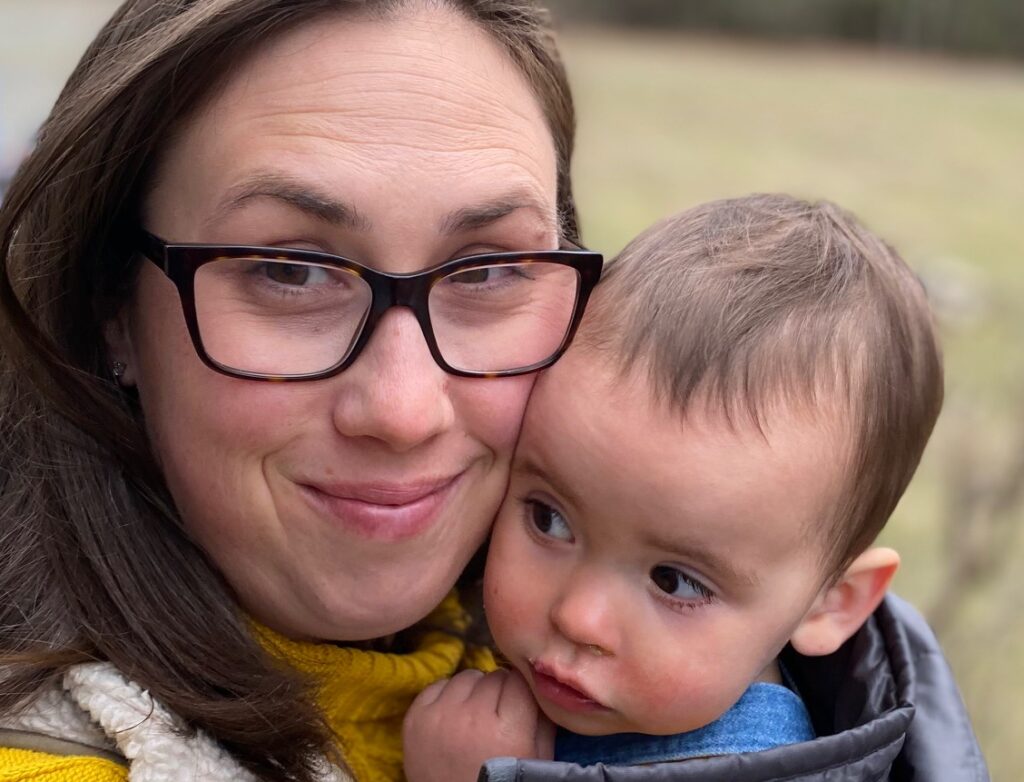 In Walter Isaacson’s wonderful book, The Code Breaker, he describes the life and work of Jennifer Doudna, a scientist credited with the creation of CRISPR gene editing technology.

If you or a loved one benefited from the COVID vaccine developed at astonishing speed, you can thank Jennifer. CRISPR allowed scientists to rapidly edit the RNA used in the vaccine, and millions of lives were saved in the process.

What really struck me about Doudna’s story, however, was how this Nobel-winning scientist was strongly discouraged from pursuing a career in science. Her high school guidance counselor advised her that “science is for men.” Fortunately for Doudna—and all of us—she didn’t listen.

As a grandfather I think of Doudna when I see my daughter and granddaughters. As grandparents, how can we help them live in a world where nobody, ever, under any circumstances, tries to confine them within boundaries fabricated by men?

I grew up in a traditional male dominated household.

My dad, a chemical engineer and executive with Polaroid, walked in the door at 6:30 pm every weeknight with the expectation that mom would have dinner on the table for all the males: my dad, me and four older brothers. And she did. These days people would say she was a “stay at home mom.” In the 1960s that’s just the way it was.

To my mom, having four sons in a row was a blessing and a curse. She loved us all but really longed to have at least one girl in the family mix. Just one daughter to make dresses for, or perhaps commiserate with about the male-run world. After giving birth to my older brothers mom tried one last time to have a girl, but then I was born and those hopes were dashed. She gave up and bought a girl Labrador Retriever puppy and tied a pink ribbon around its neck. Her name was Holly (apparently this would have been my name if I’d been a girl). To get the full story of Holly and the puppies she would eventually give birth to, you can read my book, The Willoughby Chronicles.

You might wonder, how did a busy exec like my dad commuting home in heavy traffic from Cambridge, Massachusetts, manage to walk in exactly at 6:30 each night?

Because he always stopped at the library, then left there at 6:25 to get to our house on time for dinner. He could have arrived some days at 6 or earlier and helped out, but somehow that thought didn’t enter his mind.

My mom was a smart, creative woman. Her frustration with her lot grew as the 70s and the womens’ rights movement progressed. I often heard her say, wistfully, that she could have done something with her life. In truth, raising five of us—each one gigantic and constantly ravenous—was certainly the most demanding job in the Page household. There was no leisurely stopping off at the library for mom. The vats of baked ziti needed to be cooked for the boys. Or a million other thankless tasks completed.

She did stage some occasional token protests, like the time she complained that my dad didn’t always eat the food she had carefully prepared. “That really hurts my feelings,” she said.

Dad apologized and swore in the future he’d always eat her meals. A few days later she served him a sandwich made with cat food (Kal Kan, no less, a slimy odiferous mush). I’m not entirely sure he realized he was eating cat food. It’s possible. In any case he downed the whole sandwich and thanked her for it.

The present and future I want for my daughter and grand girls is one where all career choices are open, all pay is equal, and no high school guidance counselor will ever seek to enforce limits. If women choose to pursue lives where they are raising kids full time, then that direction must be fully respected as well. “Stay at home mom” should never be a pejorative expression.

So, how can we foster the best possible future? Perhaps it starts with how we play with the kids, because the path towards being something starts with imagining it.

We can have bright plastic kitchen play sets with dishes that both the girls and boys can play with. But have a bright plastic science lab right beside it. During playtime, we could ask a boy or girl if they want to make some pasta for dinner. And we can ask if they’d like to edit genes to invent a new vaccine to save humanity. Let them choose their play, just as they choose the future they will inhabit.

Jennifer Doudna was born with many gifts. She’s brilliant, but also lucky to have a forceful personality that helped her push back against her guidance counselor. Not every kid will have this. We have to work harder, wherever we can, to make career and life paths fully accessible to all.

What are ways you can think of to help our kids help their kids, the next great generation, become who they were meant to be? Post a comment to join the conversation.

Beyond American division: Love for grandchildren may be the one thing we all agree on.