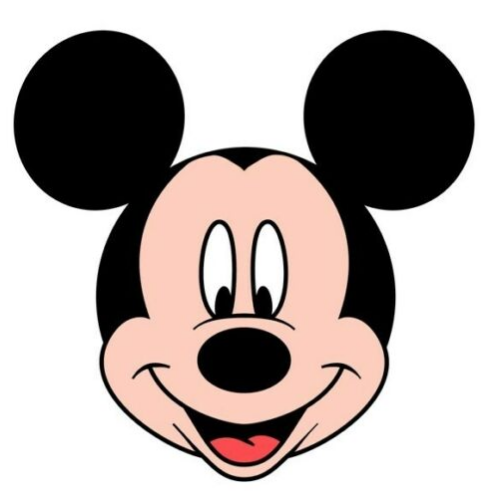 The Mouse Autopsy: How Grandparents Can Nurture the Next Great Generation.

grandpateddy1
386 views
No Comments on The Mouse Autopsy: How Grandparents Can Nurture the Next Great Generation.

What do we learn from our grandfathers and how do we learn it? This question has been on my mind a lot lately. While my four grandchildren swirl and dash around me on these warm summer days by the lake, I know these times together are fleeting. What will I remember of this when I’m older, and what will they remember as adults?

While remembering and sharing stories has become easier thanks to the Internet, it’s still a challenge to create genuinely memorable and wisdom-rich experiences. This is something I’m working on (I know I have a lot to learn). My dad, however, was a born master at creating unforgettable experiences that helped shape my children to become the wonderful people they are today.

My wife and I were up at my parents’ house in Northern Vermont with our son and daughter. The house, which dad designed, has 9-foot tall windows overlooking the mountains. Nature is everywhere – and there is a lot of it. This neck of the woods is chock full of every variety of critter, and quite a few of them make it their business to get into the house.

Mice were the bane of my mother’s existence. Mom was a big, tall woman who loved watching Julia Child and cooking up feasts for me and my four older brothers. The sheer volume of food cooked and consumed in the house probably attracted the mice to have their own boisterous family gatherings. Mouse traps and poison were the preferred methods of extermination, yet neither worked well enough to rid the place of scurrying vermin. So when a mouse did meet its end, mom was jubilant. “Got one!” she’d exclaim.

On the day of this story, mom had sent two mice to meet their maker. “Got two!” she said, pointing with two fingers.

My dad, an MIT-educated chemical engineer, had a lifelong fascination with science. At the urging of one of his professors he learned the habit of always asking ‘why?’ So much so that when I was growing up, the word WHY! (always all caps with exclamation point) was taped to every mirror in the house.

Well, dad wanted to know why the two mice had died, but instead of asking mom he enlisted my children to conduct a science experiment. Dad explained to my wide-eyed offspring (13 and 10) that they would perform an autopsy on the mice to ascertain the cause of death. Necks broken in a trap? Poison? Something else?

Dad brought the kids out to the driveway, our de facto laboratory.

There, before my astonished and delighted children, dad stapled the mice to a big board, arms and legs splayed out and belly up. He handed my kids scalpels and told them where to cut. I looked on from a distance, chuckling and shaking my head. In hindsight the scene was like some kind of CSI Vermont episode.

In short order, both mouse stomachs were revealed to be chock full of little pink pellets of mouse poison. This was a real ‘aha’ moment for my kids. While it was just two mice, the forensic process was truly scientific in nature. My kids learned that being curious is the first vital step in discovery. In time, and with enough effort, all the secrets of the world could be revealed.

Many years later, when my daughter spoke at my dad’s memorial service, she credited the mouse autopsy as a key experience that sparked her interest in science, and ultimately inspired her to get her Masters (speech pathology). Every child she teaches is living a more rewarding and capable life because of my daughter’s scientific viewpoint, the demand to ask WHY!, the insatiable hunger to know.

What are experiences you had with your grandparents that stuck with you, and why? What experiences are you creating now? Please share your ideas here so we can learn from each other. 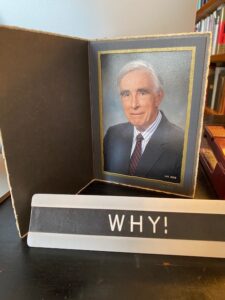 My dad, William (Bill) Page, and the word he sought to teach his children and grandchildren.

Thoughts on Life and Mortality While Seeing Double at Walden Pond

Moving Boulders in the Brook